€35.00
Out of stock
SKU
ITVRTSA11
Notify me when this product is in stock
Grapes: 100% Sangiovese Bright ruby color to the eye. Nose centered on notes of undergrowth, humus, cherries and violets, accompanied by hints of berries, raspberries and blueberries, and a mineral streak in the background. The taste is varietal: fresh, savoury, with an elegant structure, decisive tannins but well woven into a fruity gustatory texture and a persistent mineral finish. Pairing: perfect with traditional Tuscan dishes.
Add to Wish List
Email
Skip to the end of the images gallery 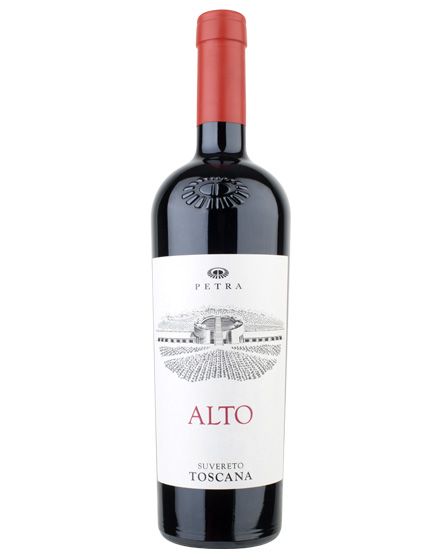 Skip to the beginning of the images gallery
Details
Alto represents one of the most marked expressions of the territory. Its geological and micro-climatic characteristics are clearly expressed through a vine, Sangiovese, which has its homeland in Tuscany. Production method: Sun, wind and three complementary soils. The production method is strictly aimed at defending the territorial connotation. The grapes are harvested by hand and selected in the cellar, while the vinification takes place in oak truncated cone vats of 100 hectoliters. The fermentation is accompanied by a long maceration on the skins, before aging for at least 2 years in large barrels of Slavonia 30 and 50 hectoliters. After the final blending, the wine rests in the bottle for about 18 months. Alcohol content: 14,5%Vol Area of Production: Suvereto - Livorno
More Information
Prezzi IVA inclusa. Price VAT included